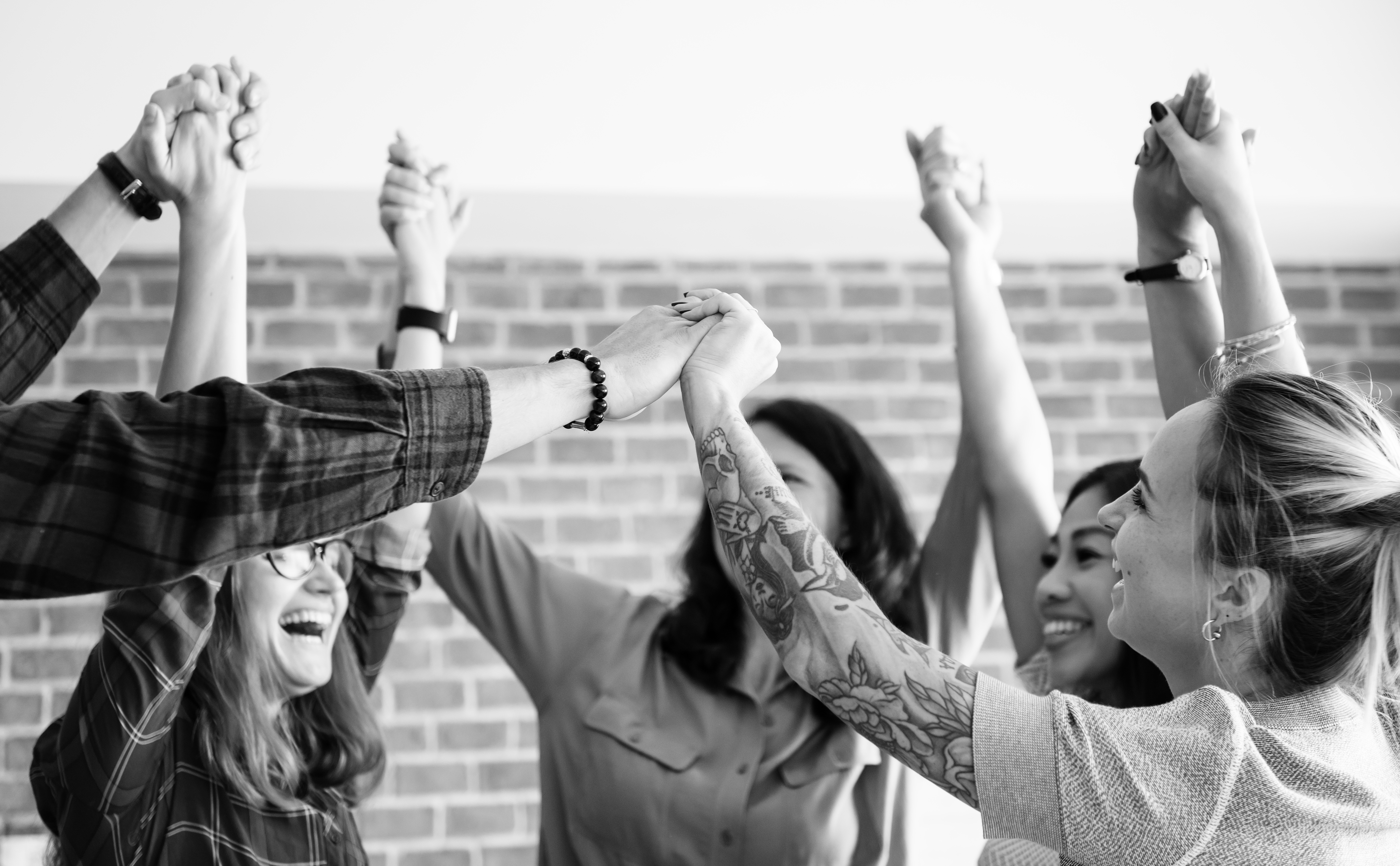 Everyone has heard of the glass ceiling, but what exactly is it? The glass ceiling is an artificial barrier that prevents both women and minorities from being promoted to an executive or managerial level despite their accomplishments and achievements. The term has been used to describe the difficulties that women have been facing when trying to move up to higher roles in a company.

How to smash the glass ceiling

To break the glass ceiling, you initially need to realize that it’s there. The women who’ve squashed the glass ceiling worked hard to get through it.  This can be troubling when it’s masked as culture or custom. The primary thing they understood though is that the glass ceiling is no impression or incentive as an individual or as a worker.

Despite obstacles women have faced when seeking higher positions in their field, women all over the world have fought for fairness, equality, and equal pay. As a result, many women have crushed the glass ceiling and have moved their way up the ladder in their career.

Who are these women?

Some great examples of women who have crushed the “glass ceiling” barrier are:

Sandra Day O’ Conner was the first woman to serve on the U.S. Supreme Court. At the age of 16 she was admitted to Stanford University, where she earned her bachelor’s degree in economics. She later received her law degree from Stanford Law School. O’ Conner struggled to find work due to heavy bias against women being attorneys. She started to work for the county as an attorney for free. Once she proved herself to be an asset, she was able to get a job as a deputy county attorney. In 1969, O’ Conner was appointed to the Arizona State Senate to fill a vacated seat. In 1970 she was elected to the state’s Senate for a full term. In 1981, Ronald Regan appointed O’Conner to become the first female justice to serve on the U.S. Supreme Court.

As the Apollo 11 mission was getting ready to lift off, the launch center was filled with men in white shirts and dark ties, but among them sat a lone woman. Joann Morgan is most well-known for her career at NASA, and during her 45 years there she continued to break ceiling after ceiling for the women there. Morgan was the first woman division chief, senior executive, and associate director at the Kennedy Space Center.

Robert Portillo is the founder of Nimbus Marketing. Nothing satisfies him more than expressing his thoughts well. He lives in Los Angeles with his wife and two sons. He can often be found at local farmer’s markets, hiking trails, and the beach.