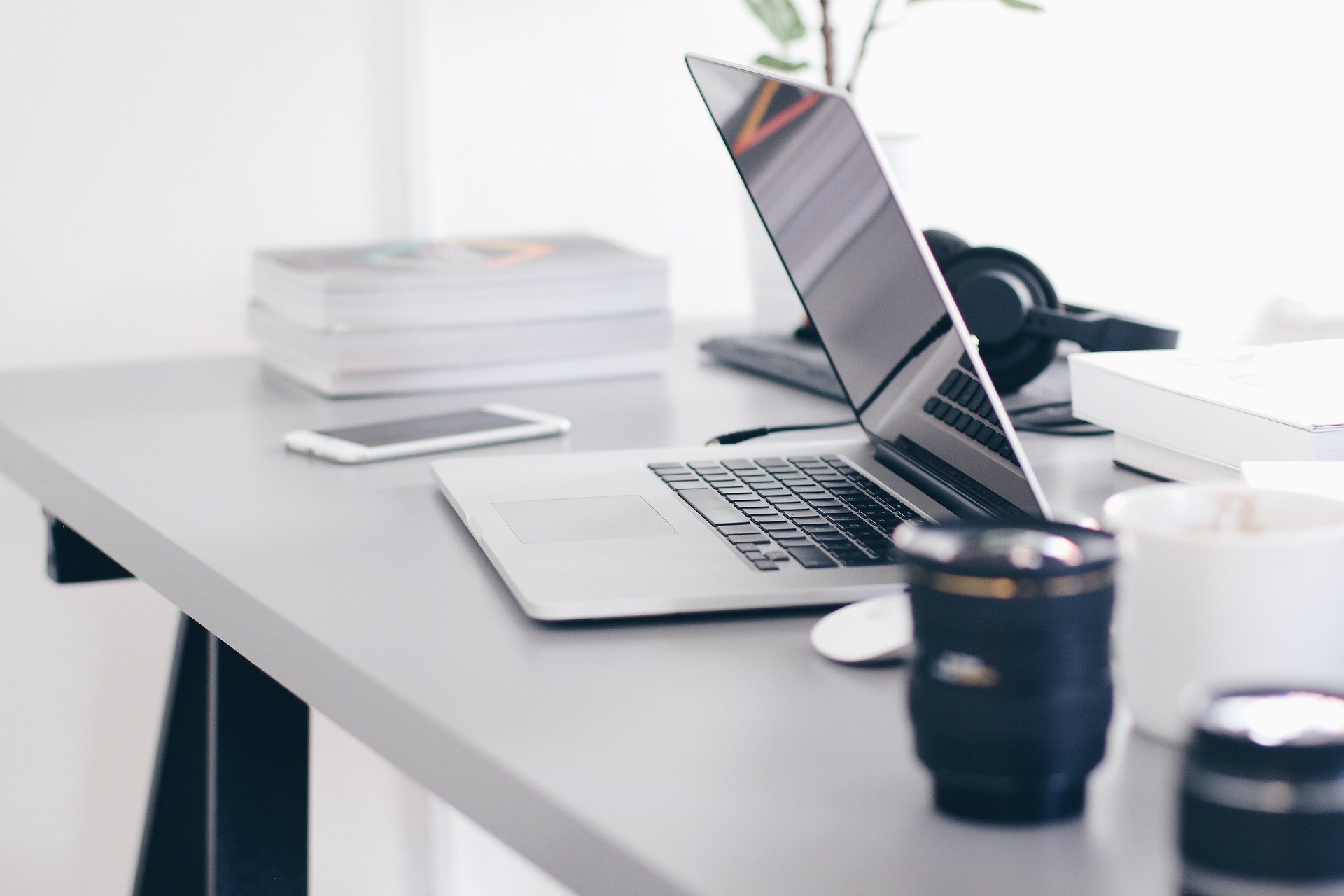 The affected Office 365 products are:

Importantly, the core programs included with each suite have not substantially changed. The following is a breakdown of what’s included with the new suites:

In addition to keeping the lineups of core programs that small businesses need the same, Microsoft has improved the suites somewhat by enhancing cloud storage, security, and sharing capabilities.

The Rebranding Has Been Seamlessly Enacted

This rebranding effort has already been put into place, and the transition from Office 365 to Microsoft 365 occurred without issue. Small businesses enjoyed uninterrupted service during the rebranding, which was automatically executed in April. Businesses may have noticed a name change at the end of April, and they’ll now see the Office 365 nomenclature has been replaced if they haven’t previously noticed the change.

The Price of Each Suite Has Remained the Same

Additionally, there have been no changes in the price made during this rebranding. Although the suites of products might have new names, pricing remains consistent at every level with what the pricing was before the rebranding.

The biggest change with regard to price that customers will see on their invoices is a new name for the suite of Microsoft products that they use. The prices on invoices won’t differ, but the names used to describe the products will be updated to reflect Microsoft’s shift in branding.

Get the Assistance with Microsoft 365 That Your Business Needs

As mentioned, the rebranding of Office 365 to Microsoft 365 has already taken place and went through without issue. Should your business have a question about the transition or need help with any aspect of Microsoft 365, however, we’re always available. Contact your Microsoft partner for whatever assistance you might need with the new Microsoft 365 products.