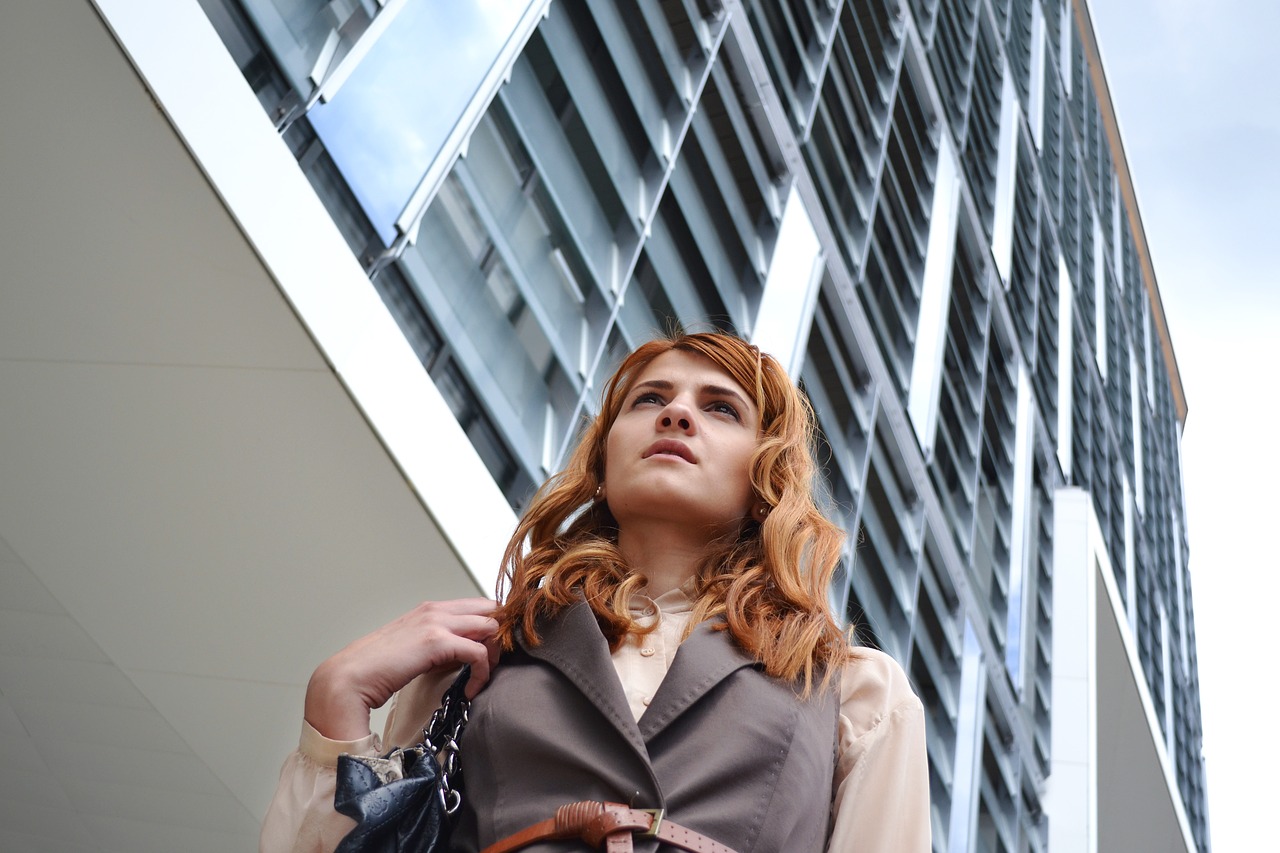 Sexism in the workplace isn’t always blatantly obvious. Sometimes it’s as simple as the woman in the office constantly being asked to make coffee or plan the office parties. Other times, it’s a woman being labeled as “bossy” instead of “ambitious.” Sexism can also present itself when a man uses pet names for women, like “sweetheart” or “honey.” There are many ways women can handle these situations, from pointing it out to teaming together.

Fortune offers tips for ensuring females are given an equal and fair shot in the workplace. For example, whether you hear another female being described as “too ambitious” or “aggressive,” or those words are being thrown at you directly, ask for clarification. Likewise, if an idea is rejected without being fully heard, push for a reason why. Then ask the person if he or she would’ve responded in the same way if the woman were a man. In this way, you’re calmly pointing out sexism.

Studies show that women are often held to higher standards and evaluated more harshly than their male peers. If you receive a performance review that’s vague, ask the reviewers to explain their evaluations. Holding someone accountable for his or her judgments pushes him or her to think through the judgments more carefully. Ask the reviewers to be specific about how they define great performance and what goals should be achieved.

Make sure you give yourself a chance to be heard. According to Fortune, when men and women of equal rank enter a meeting, “the men often take the front-and-center ‘power seats,’ while the women may gravitate toward the end of the table or the corner of the room.” Get a good seat and speak up.

Women are often interrupted in conversations. In fact, Newsweek states, “Stats show women are twice as likely to be interrupted when they speak in professional meetings. That number climbs if you’re a woman of color.” They offer three ways to stop being interrupted. When you’re speaking, put your elbows on the table and lean into the table; research has shown you’re less likely to be interrupted this way. If you’re interrupted, play verbal chicken – just keep talking and don’t stop until the interrupter stops. You can also team up with a wingman or wingwoman who should interrupt the person who interrupts you.

Don’t be afraid to speak up about something. If you want a promotion or raise, ask for it. According to Fortune, one reason men often earn more than women is women don’t push to be rewarded for their work because they fear being viewed negatively for doing so. Women are expected to be cooperative, “so if they advocate for their own interests, they’re often viewed negatively.”

Newsweek advises to never apologize before making a statement, trying to sound confident, or asking for a raise. Doing so will undermine your intentions.

Women often get less credit than their male peers for team accomplishments, says Fortune. Don’t downplay your achievements or say your success is thanks to external factors like luck instead of skill. If you hear coworkers doing this to another woman, call them out. Get and accept the credit you deserve and help other women celebrate their successes too.

Sexual harassment and the gender gap are obvious workplace sexism issues. Although the situations above may seem smaller, they all add up and still cause women frustration and can create career roadblocks. Don’t sit back and let sexism happen. Take a stand. Point it out. Speak up. The next generation depends on the future generation paving the way.