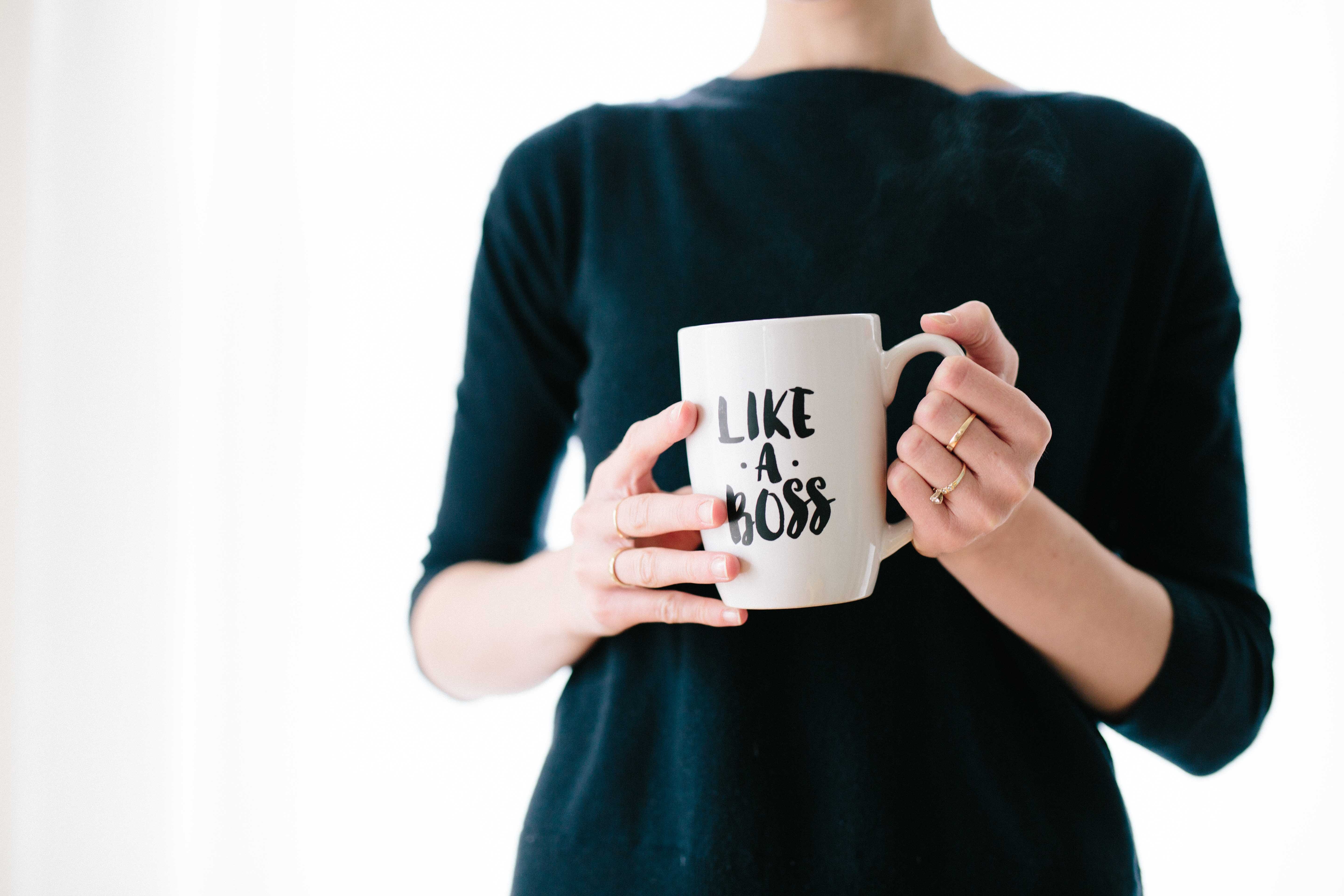 Women today, and especially those born between 1980 and 1994 — the Millennial Generation — make up the vast majority of university graduates and half of the educated workforce, according to a May 2016 report noted by the Chicago Tribune. However, despite major advancements in education and social perception of the “fairer sex,” women still face a number of obstacles in their fight for labor equality. Women continue to be paid less than their male counterparts, and have not made the progress rightfully expected in our modern society.

Here, we look at seven significant issues women face in the American workplace:

A recent review of US employment decision-makers shows a significant bias toward men, especially in the nascent world of information technology. A study conducted by the University of Chicago professors found that hiring managers chose male job candidates two-thirds of the time, even when the men they hired fell short of their female counterparts in performance-based tasks. Favoritism toward male candidates was prevalent among executives of both sexes.

The WAGE (Women Are Getting Even) Project reports that women of equal education earn considerably less over a lifetime than their opposite-sex classmates. This national workplace equality organization has often expressed concern at the fact that women with bachelor’s degrees earn nearly $700,000 less over a lifetime than men with the same education in the same field.

Historically, men are given an increase in salary or a title change based on what they might be able to do for the company in the future. Women, by contrast, often have to wait for acknowledgment. Underscoring this point is a study by national think tank Catalyst, which found MBA-holding women missed out on more than $53,000 in compensation by switching jobs after earning their degree. Job-hopping men, on the other hand, were paid nearly $14,000 more than those who stuck it out with their first employer.

While many believe “the good old days” are long gone, that simply isn’t true. No place is this more apparent than in executive careers where male managers may reject a perfectly competent female peer because she may not “fit in” with the rest of the group. Psychologist Lauren A. Rivera, a faculty member at the Kellogg School of Management, laments that men in a hiring position may actually lower professional standards for a candidate they like on a personal level.

As catty as it may seem, psychologists agree that men (and women) tend to project unwarranted personal dislike upon successful women who are often unfairly viewed as forceful and pushy. Women who display confidence and competence — historically male traits — may be considered untrustworthy, aggressive, conniving, and unfeminine.

2008’s “The Athena Factor” report found that upper-level female staff members suffered harsher punishments and penalties than their male co-workers when mistakes were made.

While the glass ceiling is an all-too-understood metaphor for professional stagnation, the “glass escalator” is clearly the more insulting phenomenon. The glass escalator is the idea that men, ironically, rise more quickly in female-dominated industries than women. While many suspect women would have a leg up in these environments, female supervisors tend to favor men — especially white men — at promotion time.

Despite marked improvements over the last 30 years, equality in the workplace remains a distant goal. Still, if you’re a working woman, don’t allow yourself to be beaten down by discouragement. Because while “escape discrimination” does not enter this article’s top 5 reasons women become entrepreneurs, the good news is that “follow your passions,” “increase control of your life” and “make more money” are perfectly wonderful reasons to start your own workplace environment. Even if you’re not able now to start your own business, remember that at the end of the day only you can learn to stand in your own power.